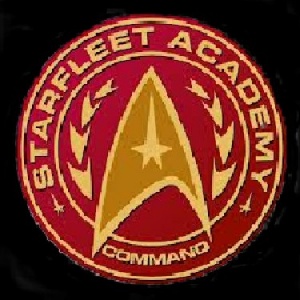 Ivory complexion, her eyes are violet-blue they appear to hold ancient mysteries of the universe. Full lips, long auburn hair, and freckles over the bridge of her nose. Petite, athletic build. 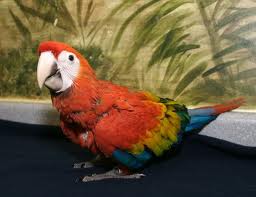 Stormy comes from a big bustling Irish family. John and Miss Lily celebrated their 50th anniversary this year. Stormy is oldest girl in a family of twelve. -Responsible, fun loving, sassy and brilliant. A quick study.

Her immediate family resides on a vineyard and farm just outside of New Orleans. As a child she played with her brothers and sisters and went to school in the kitchen where they were taught by her mother, father (when home on leave) and great -grandparents. Education began early in life in the O’Brien home.

From her father she learned to show no fear in the face of her enemy, to be brave and upright that her god will love her. To speak the truth always, to safe guard the helpless and to do no wrong. From her brothers and sisters –diplomacy, to remain cool under fire, to stand her ground and survival skills. From her great-grandma Etain to speak fluent Klingon and Vulcan. She thinks the Vulcan’s are highly illogical. Stormy picks up languages with ease. (The mun does not.)

Her family are her greatest teachers, closest companions, and harshest critics. Most of the Family O'Brien keep their feet on planet earth but a few of them had stars in their eyes from birth and saw far beyond the horizons of Earth. Stormy was one of those. With her grandfathers sextant she plotted the stars and discovered her calling.

At age 11 Stormy was chosen from a pool of applicants for a two-year school at an Observatory in the Amazon Rain Forest, by day the children learned about animal husbandry and released parrots and other wildlife into the forests. Except for Max. No one could make him leave the camp. He just kept coming back. He adopted Stormy. (Max is an 11 year old scarlet macaw parrot that goes nearly everywhere with his Stormy.) At night she learned Astronomy and astrophysics.

While studying in the Amazon a Starfleet recruiter took note of several children and impressed by two. She’s pretty sure family and friends had something to do with a recruiter finding them. Stormy had her first encounter with an Alien race there also. She doesn’t talk about it often and would like to forget about the experience. The Alien waits and watches.

The fall following graduation from the Amazon Observatory found her engrossed in studies LSU. In her free time Stormy loves to sail- to plot by the stars sometimes she would just lay in the bottom of an old flat bottom boat and float along the bayou looking up at the stars thinking on theories the professors taught in school. It is said that she wrote her thesis while adrift. Four months before her 18th birthday, Stormy graduated Magna Sum Laude.

Then off to Starfleet Academy where she excelled in the fields of Astrobiology, Astrophysics, Paranormal Science and Xenon Philosophy. She rose in rank slowly because of her studies and then teaching. By her 21st birthday, Stormy attained a double PhD in Astrobiology and Astrophysics with a minor in Xenon philosophies She can plot a map through many different star systems while debating the creation of the planet and system.