Joined UCIP Sd.240205.17 - First SIM ever was the USS Intrepid-C under the command of Damian Solare and Camelia Cadan. I have held many simming positions throughout UCIP over the years. I have also held various staff positions up to Interim Starfleet Division XO. 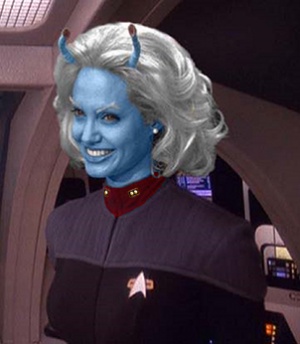 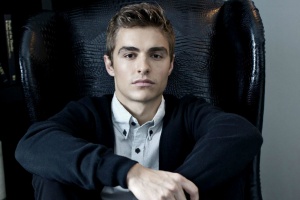 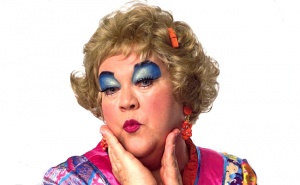 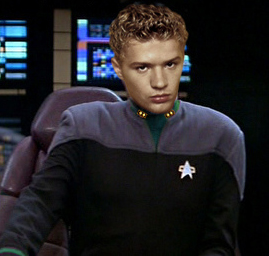 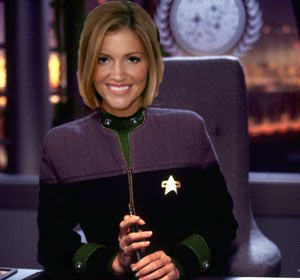 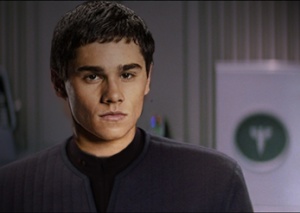