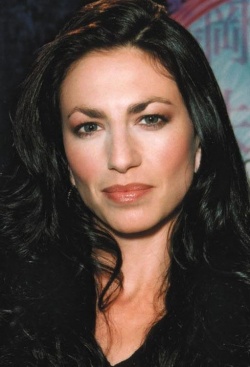 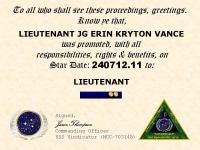 BIRTHPLACE: Omaridin, uncharted space
MARITAL STATUS: Married
PARENTS: Unknown
SIBLINGS: Unknown
PERSONAL QUOTE: Get them before they get you!

The following is a record of courses at the Academy which Lieutenant Erin Kryton Vance has passed.

Erin has had a very busy life up till now. She has been traveling the galaxy and seeing things others could only dream of. She joined the Federation to work for peace and use her knowledge as a Scientist to their advantage. Hopefully she could find her place and help find peace. Erin became aware of Lt Vance's feelings as soon as she stepped onboard the Vindicator. It wasn't long before they became close and eventually Lt Vance popped the question. They were maried on the happy date of 240707.08 by Captain Thompson on the USS VIndicator. A lot of distinguished guests attended their wedding. 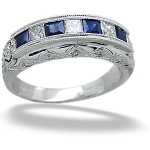 ERin and her husband went through a couple of missions in which Erin saved James' life a couple of times. They soon found theirselves to be parents soon as Erin became pregnant with their first child Being Sebacian, Erin's gestation time was a third of normal human beings due to the genetic modification in her species and the fact that she was a soldier. During an encounter Erin went into labour and her son Kyle was born on SD 240710.14. The help of JAmes was called in and through a type of mindmelt Erin shared her pain with her husband, making him an integral past of the birth. 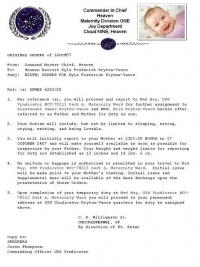 No serious illnesses Fazer-burn on her left shoulder from a battle with the Borg on one of her wonderings.